Highlights from India After Gandhi by Ramachandra Guha 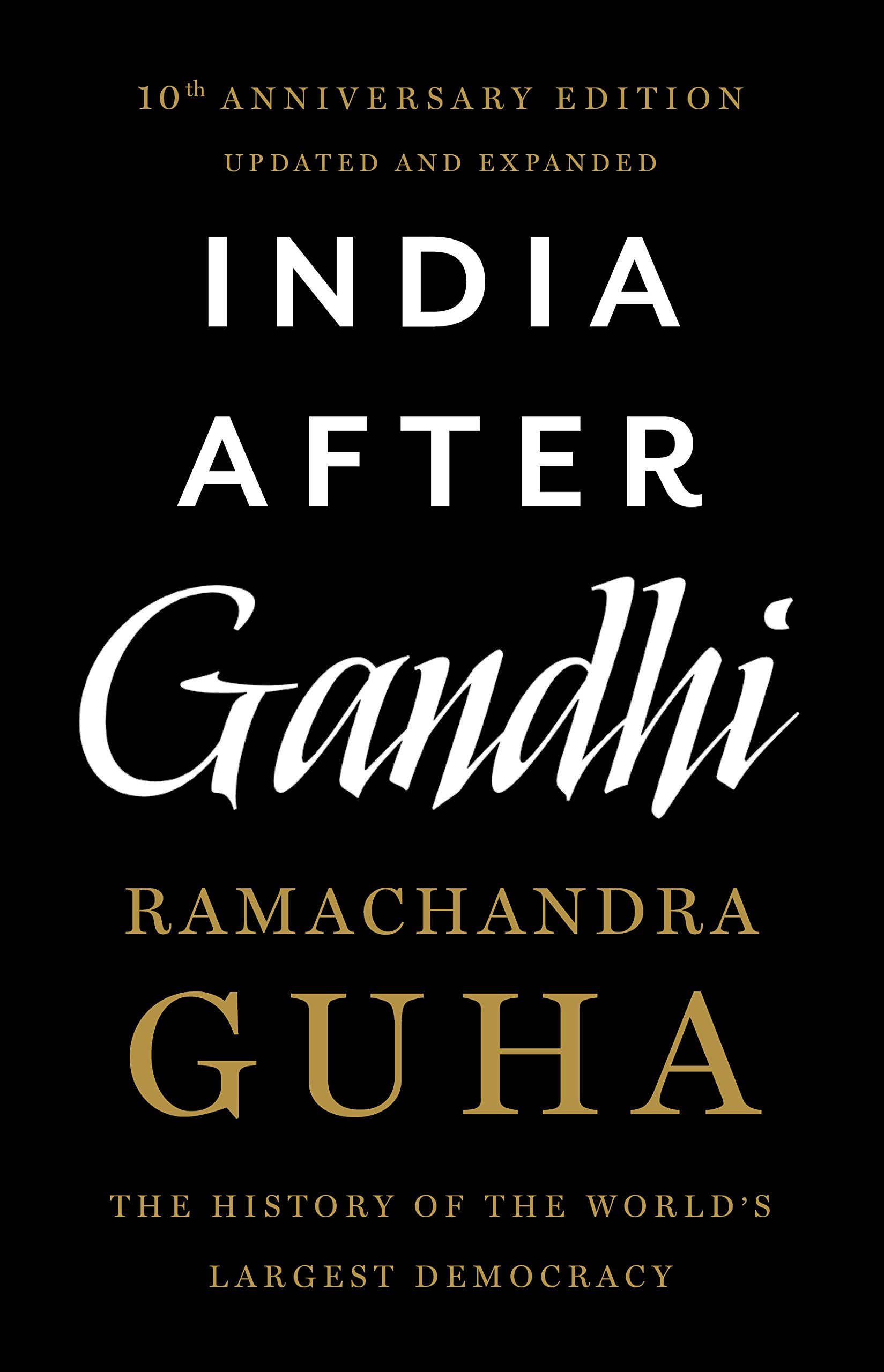 Reading this book has changed my perspective on a lot of topics. I learned how to think from a different ideological perspective. Despite being young (therefore rebellious by nature), I have been a centrist with an inclination towards the right for a long time now. However, this book has given me good clarity about the left and their contributions/misadventures in the young republican.

The book can be divided into three parts - the Nehru era, the Indira era, and the rest. Most of the other reviews here have already mentioned the bias of the author towards the initial leadership of Congress. In one of the places, Mr. Guha tries to justify it by saying that the material available for the very recent past is very scarce. Also, the biases of the writer influence him when the time in consideration, is also close to him.

I did not like the description of events after the 1990s, but given the lack of enough resources and the slow pace of time concerning history, I think he has done an excellent job.

The author ignored certain vital events in the modern history of India. Some of the following that I recall are -

I did not mark anything in this book.