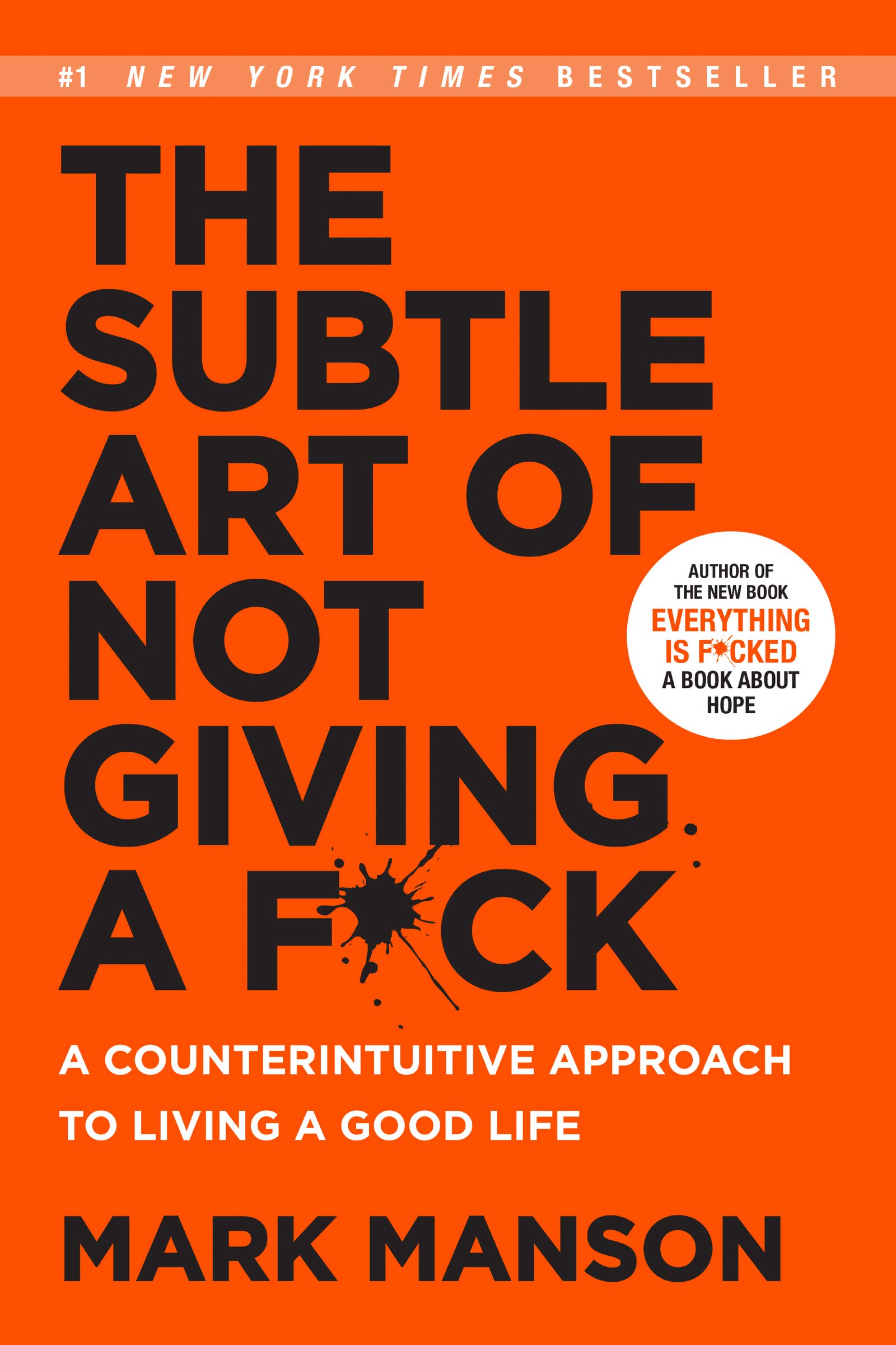 I started this book with rough experience with self-help guides. However, this book has changed my belief, or shall I say, this book shook my views completely. I was able to relate to whatever Mark told in this book. All those thoughts and beliefs which were part of my subconscious but I never tried to realize, this book has brought all of them to the surface, and I am grateful for this realization. I still have a "long" journey to cover, and I hope that this timely realization will prove to be useful for me. This book undoubtedly deserves one more reading.