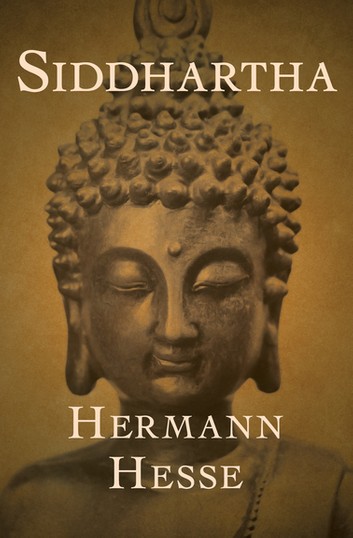 Siddhartha, son of a high caste Brahman in India, learned everything that his father had to offer, very quickly. However, he was not content and felt incomplete from within. Unsatisfied, he decided to leave his father to join a group of ascetic monks (the Samanas) in the forest. The Samanas were a group of monks who try to attain Nirvana (liberation from the cycle of birth and death) through renunciation of the worldly pleasures.

After a few years of living with Samanas and practicing their techniques, Siddhartha still felt incomplete. At the same time, he hears that Buddha has attained Nirvana. Siddhartha decides to meet Buddha and learn from him.

Buddha's teachings were also not able to satisfy Siddhartha. However, after talking to Buddha, he figures out that the way of knowing himself is not through somebody's teachings. The only way he can learn something is by way of experimentation. So he decides to discover worldly pleasures. Across the river, he meets Kamala, a beautiful courtesan, who teaches him the art of making love. He meets Kamaswami, a trader, who teaches him the art of commerce. Slowly, Siddhartha engrosses himself in lust, greed, desire, and non-compassion. He starts forgetting his past learnings and knowledge.

One day, Siddhartha gets bored with all this redundancy and boredom in his life. He leaves everything behind and returns to the river, where he found a new companion - Vasudeva, the ferryman. He realizes that he had to forget his past and leave his ego behind to understand the real goal of life.

This time, without his knowledge, Siddhartha manages to attain enlightenment, with the help of the river and occasional direction from Vasudeva. Kamala's death and his son's abandonment of his father makes him realize the pointlessness of the material nature of life.

This is not a book about Buddha or Buddhism. It is a book about the journey of a common man, much like you and me, towards attaining enlightenment. Siddhartha had to go through various phases in his life, and from each of these phases, he came out getting something new and figuring out uselessness of something old. He learns that everybody in this world has some value, and it is possible to learn something from every one, no matter the socio-economic status of the person.

The author has written this book with a unique flow, and at no point, it felt boring. The conciseness of the book made it a fast read, and it managed to hold my attention.

It is an excellent book, and I will keep it very high in my favorites shelf.