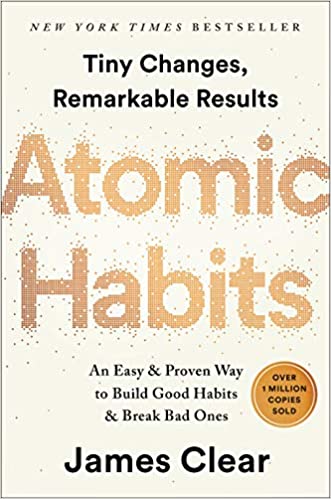 This book was on reading list for quite some time. Finally finished reading it. This is one of the best books I have read in the self-help genre. It is filled with a lot of practical advice, and thought-provoking statements. Most of the book reaffirms some of my ideas, which I know but never act on. Hopefully, now I will have a methodology to start working on my system and identity.