Highlights from The Mark of Athena by Rick Riordan 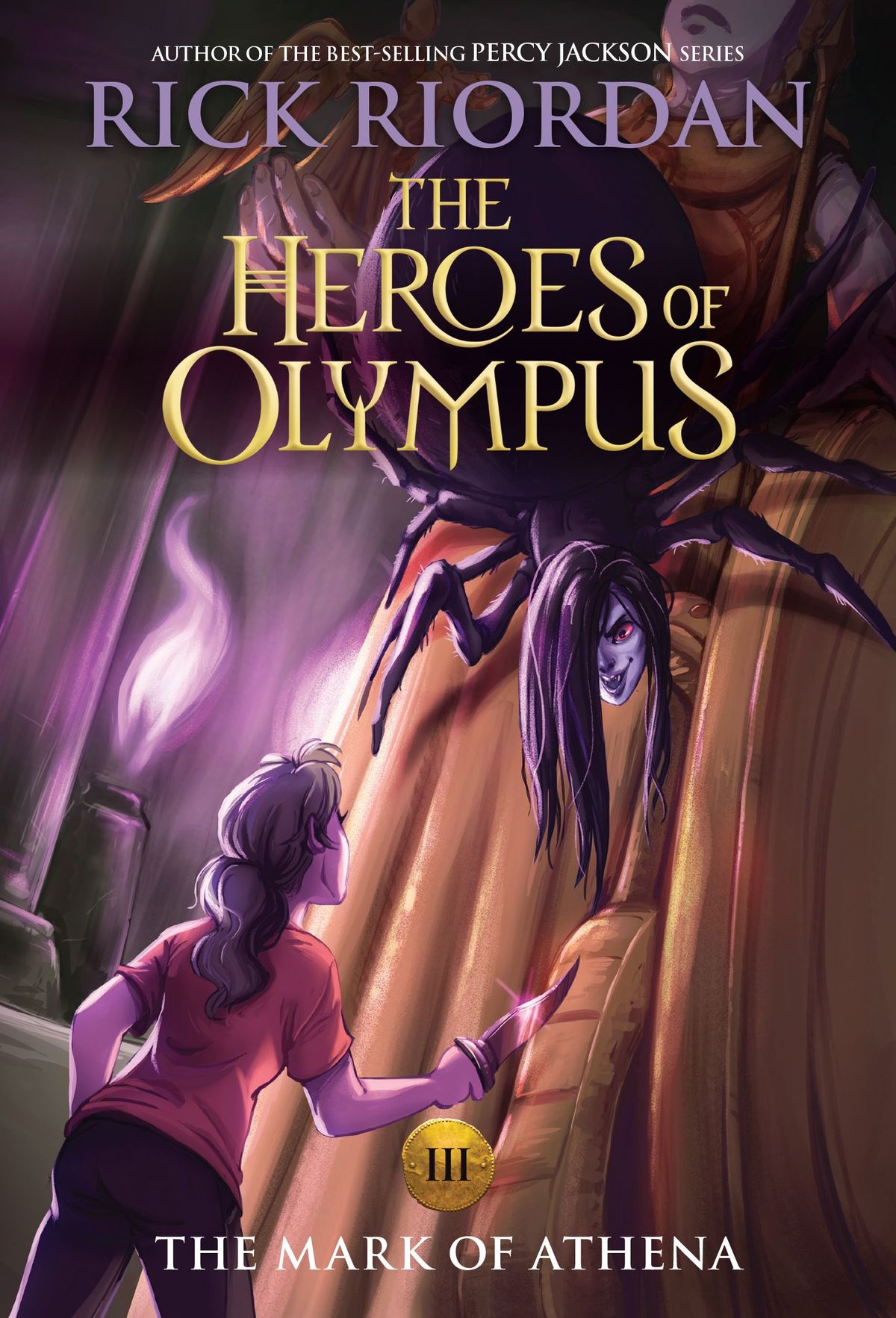 This book is my 8th Riordan's read, and with this, he overtakes JK Rolling. Absolutely thrilling and fun-filled books. It probably is by far the best Percy Jackson book I have read. Totally nuts. I hope Hollywood will make movies on these books someday. Not like those crap Percy Jackosn movies, something as good as Harry Potter movies. Just a random wish from a mere mortal.

After almost 1000 pages, finally, a reunion of Percabeth happens, and gosh, I can't describe my feelings. The plot of this book is primarily focused on the quest of Annabeth, but there are mini-quests involving other characters also. The formula is the same, a prophecy, a pursuit, many side quests, victory, and finally, a cliffhanger. But during all these, the characters develop, and that's where Rick's writing shines. I love the way the characters are narrated, though Nico and Jason should have gotten more space.

The ending was the book is really shocking. It was such a massive cliffhanger that I couldn't resist myself from starting the next book immediately, that thankfully I already had, as I started this series long after all the books were released.